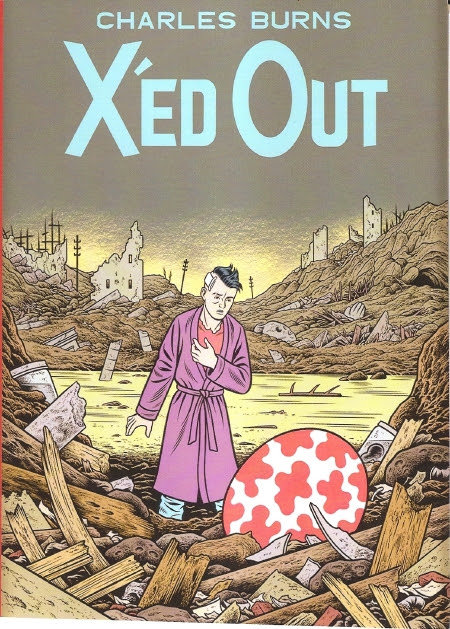 *deliberate typo recognisable to readers of Private Eye as "the Guardian" once famous for poor spellchecking
Posted by Dot23 at 17:24 0 comments